HomeBrowsing by TopicsNot rejecting others for their faults
LIGHT
AUTO NEXT

The Rights of Women as wives Part 2

The Centrality of Women in the Family

The Rights of Mothers over Their Children

Not rejecting others for their faults

The Most Ignorant of People

Not rejecting others for their faults 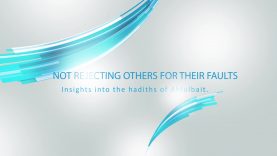 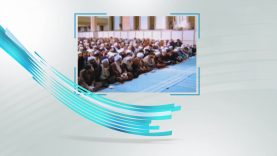 12 VIDEOS
HD-360p
HD-480p
HD-720p
HD-1080p
“There may be someone who comes to you with friendship and shows his affection to you. Do not reject him by mentioning his faults. This is an important and a great instruction. We must not focus on the faults of the one who has come to us with friendship and expresses his love towards us. According to this hadith, we must accept the affection of the one who expresses his affection towards us. You must accept his friendship even if he has some faults. It is not necessary to blame him on his faults and reject him on this basis. “And do not stop him for his sins.” And if he has some flaws, has committed sins, has some defects, it is not necessary to reject him for those faults or stop and prevent him. This does not negate the duty of “forbidding evil”; this is not inconsistent with the hadith that says:
«أَحَبُّ إِخْوَانِي إِلَيَّ مَنْ أَهْدَى إِلَيَّ عُيُوبِي»[1] Anyway, you must preserve the friendship link. Albeit, you will have opportunities to forbid evil and grant him his faults and be a mirror for him. He may use those opportunities. You must not reject one and his friendship as soon as you find faults in him. This is a key point in social relations. Then, Imam says, ‘this was not the Prophet’s way of life and that of his friends.’ That is, this is not the way the Prophet and his friends would behave. In other words, they would not reject those who would come to them in friendship. Rather, they would attract and keep them. Of course, they would attempt to reform them. They would enjoin good and forbid evil. This is a general rule that rejecting individuals and excluding them from one’s sphere of friends for their faults is inconsistent with what this hadith instructs us.
“
Show more
affectionblamefaultFriendshipRecommended

Are You My Loyal Friend? 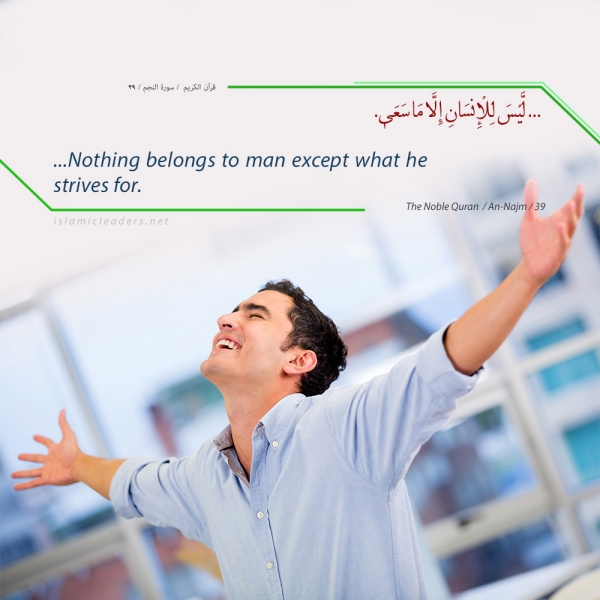 Today in Ramadhan (12) – The Event of the Covenant of Brotherhood; Descending of the Gospels.

Today in Ramadhan (23) – The benefit of worship; Completion of important Shi’ah books.